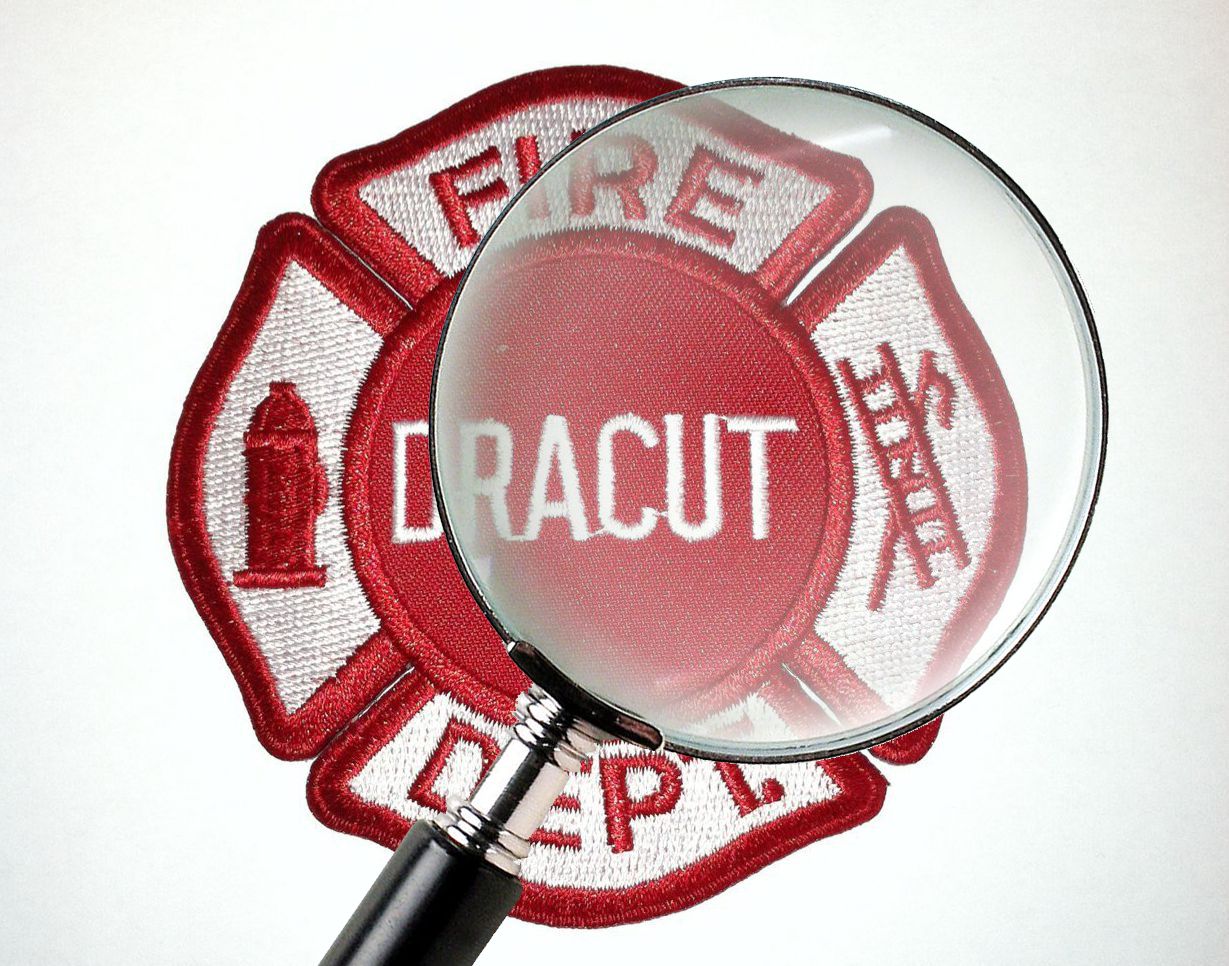 Great show yesterday morning as Selectman (and former Fire Chief) Joe DiRocco came in to give a strong opinion on the recently released Fire Department Risk Assessment , mostly about the anonymous quotes attributed to firefighters that were included in the public release.

Partway through the interview, former School Committee member and Police Officer Mike Miles called in to also attack the ethics of the choice of the interim police chief.. being that he was part of the team that did the assessment on the police department.

Great discussion, that I’m sure will continue over the next month(s).

And here you can listen to the actual interview, rather than just what others say about it.