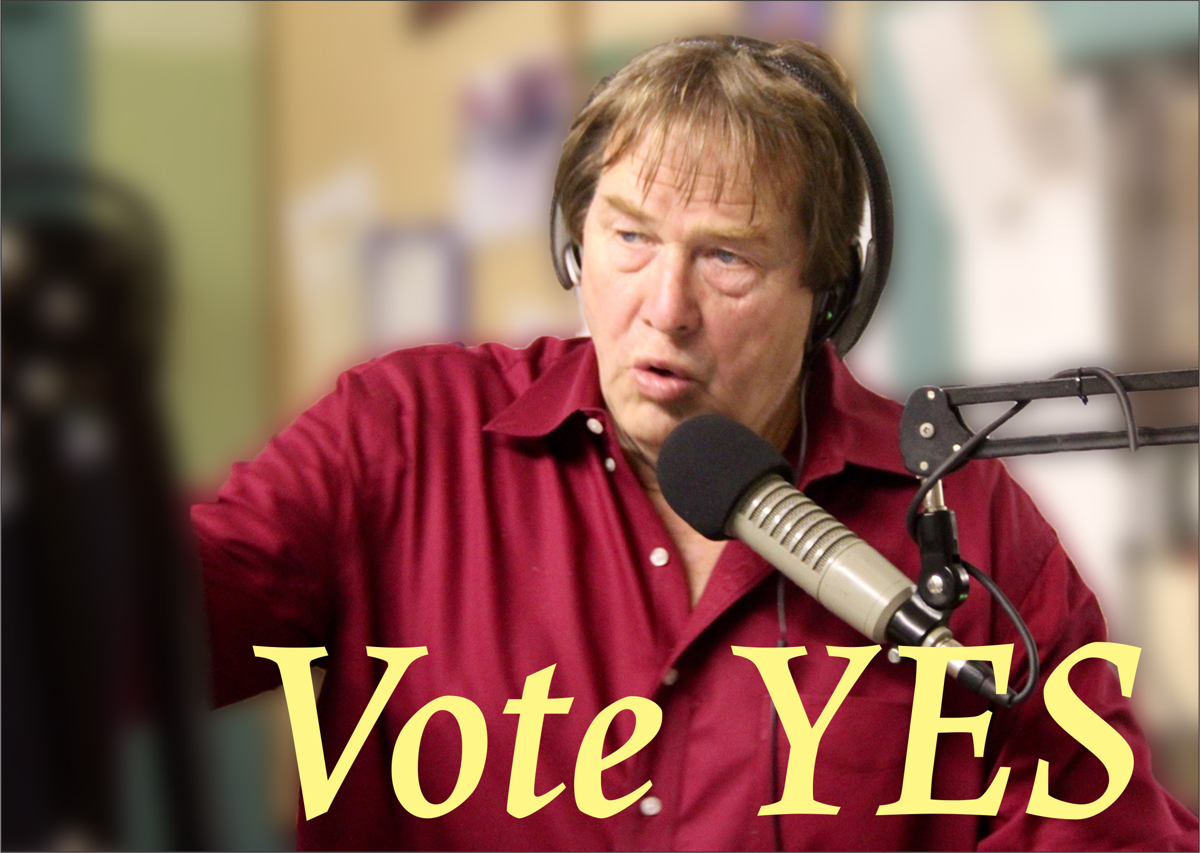 “This is a very reasonable request by the town government.. anybody who cares about providing legitimate services, regardless of what they are, wheter you’re in favor of good police protection, good fire protection, better schools, this is something everyone should support.” 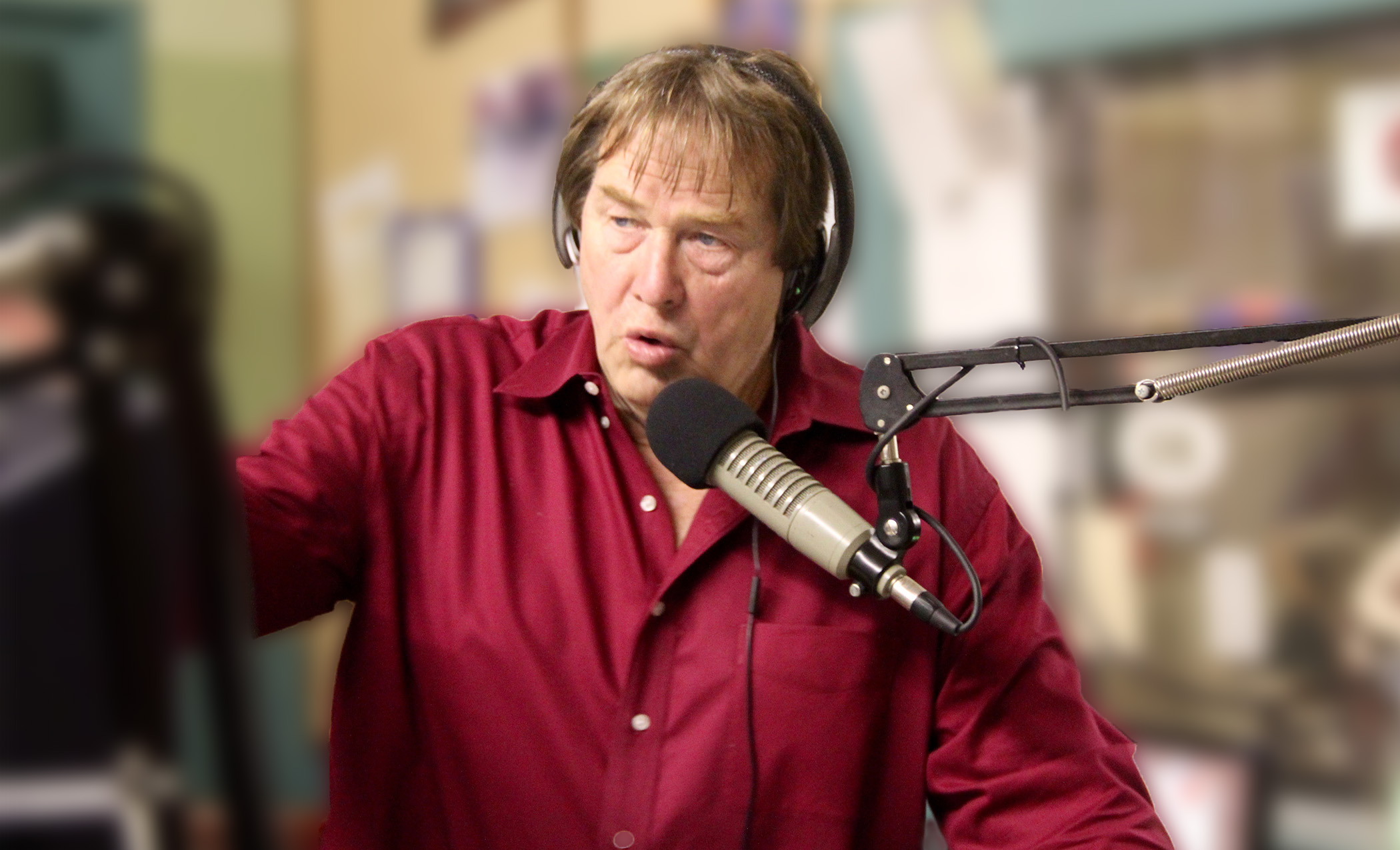 On his way home today, Warren Shaw took a few minutes to call in this morning to the show. He first said that he wanted to rebut his detractors, then gave an a summary of the excellent care he’s been getting from the local doctors and hospitals.

Following that, in a short discussion with Town Manager Jim Duggan he repeated his support for the override questions on the Monday Election ballot in Dracut. 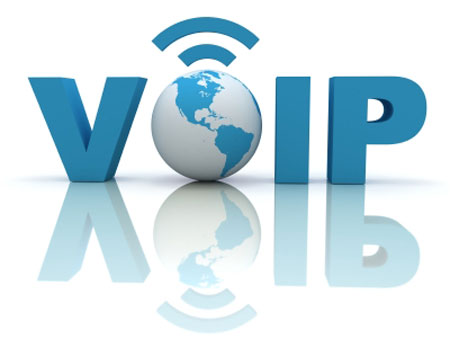 As we continue presenting the discussion with Superintendent Steven Stone from last weekend’s 980 WCAP Saturday Morning Live, here we present a caller who was pointing out the savings in converting from legacy telephone to VOIP phone systems.  This system will utilize the network that has been installed (much like most phones in our homes do now), increasing the safety of our children at the schools.

This is a reminder to Vote YES on both the ballot questions this Monday.

Paul from Dracut called in on 980 WCAP Saturday Morning Live with Warren Shaw to talk with Superintendent Steve Stone about how technology in the classroom makes a difference.. 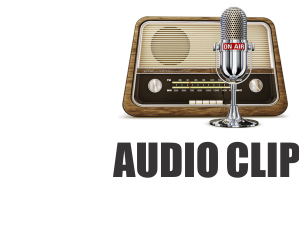 A caller, Dottie from Dracut, asked about the possible increase in the elderly tax exemption on the 980 WCAP Saturday Morning Live with Warren Shaw radio show.

Allison Hughes took on the issue, replying that it is actually a needs based exemption for any family currently having a problem paying their taxes.  The number of taxpayers in this need is very small, and the revenue is made up across the rest of the taxpayers on much less than pennies on the dollar. 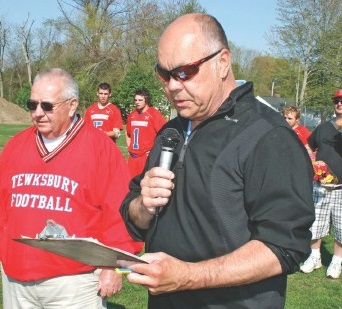 A story that his detractors (enemies) have been pushing for years on the internet was finally debunked today in the Lowell Sun Column.

Instead of the “he crashed into a parked car and ran,” the story and facts show that none of that was true. There was an accident with no injuries, but it was handled professionally and reported openly to the Police and School administration.

In speaking with both Volpe and Murphy myself, I know that neither of them have been digging this up or supporting the spreading of this story.

7-year-old crash a factor in Dracut?

The Lowell Sun
DRACUT TOWN elections are one week from tomorrow so, of course, innuendo and accusations are as common as the town’s crazy network of political websites, chat-rooms and blogs.

On the receiving end of much of the speculation this year is Tim Woods, a former School Committee member and Dracut High School athletic director who is looking to rejoin the committee by criticizing just about everything the current committee is doing.

Woods’ critics say neither he nor the School Department has been fully open about what happened in the early-afternoon hours of Dec. 5, 2008, at Long Meadow Golf Club in Lowell.

If you ask the anonymous denizens of the Internet and newspaper tip lines, Woods, who was the district’s athletic director at the time, crashed into a parked car while driving a school van and fled the scene, and the incident was then covered up.

If you ask the Lowell Police Department and Dracut public schools, the story is a little less salacious. According to the crash report from the incident, Woods was leaving the golf course about 1 p.m., when he sideswiped the front left bumper of a parked car.

In an interview, he said he was at Long Meadow with the athletic directors of other area schools, who met there on a weekly basis.

Woods got out of the school van and exchanged registration information with the driver of the parked car, according to the police report. He then left to go pick up supplies for the high-school Super Bowl game, Woods said.

A few minutes later, the School Department got a call from the daughter of the owner of the car Woods struck.

She wanted to get the department’s insurance information, according to a School Department memo.Fifteen minutes after that, the Lowell Police Department called the School Department and said Woods needed to promptly return to the parking lot to answer some questions or he would be charged with leaving the scene of the accident.

Woods said he did return and answered the officers’ questions, which had to do with insurance. He was never arrested or charged with any wrongdoing.

The cost to repair the van was estimated at about $1,000, according to insurance documents.

Why is this coming up now?

“It’s obvious that my opponents want to talk about issues of anything other than the campaign,” Woods said.

Neither Allison Volpe nor incumbent Betsy Murphy, the two people Woods is running against, chose to make an issue of the 2008 incident when asked about it.

But you don’t have to go far online to find those who will. 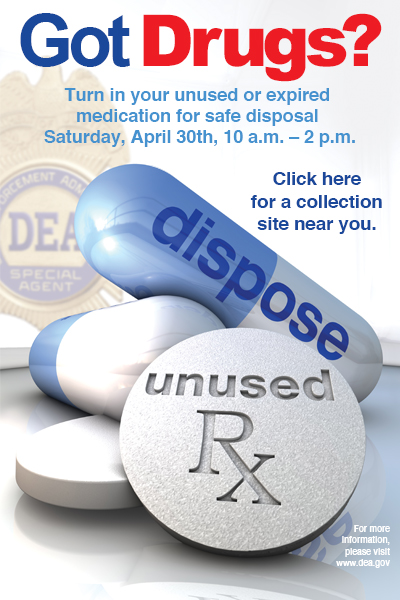 On 980 WCAP Saturday Morning live, we had Shauna Forcier in to talk about an initiative she and her husband Jesse have been leading in our community. That is to support the Dracut Police Department and DEA with a Drug Takeback Program next Saturday morning.

On April 30 from 10 a.m. to 2 p.m. the Dracut Police Department and the Drug Enforcement Administration (DEA) will give the public its 11th opportunity in six years to prevent pill abuse and theft by ridding their homes of potentially dangerous expired, unused, and unwanted prescription drugs. Bring your pills for disposal to Englesbee School on Lakeview Ave. (The DEA cannot accept liquids or needles or sharps, only pills or patches.) The service is free and anonymous, no questions asked.

Last September, Americans turned in 350 tons (over 702,000 pounds) of prescription drugs at more than 5,000 sites operated by the DEA and more than 3,800 of its state and local law enforcement partners. Overall, in its 10 previous Take Back events, DEA and its partners have taken in over 5.5 million pounds—more than 2,750 tons—of pills.

This initiative addresses a vital public safety and public health issue. Medicines that languish in home cabinets are highly susceptible to diversion, misuse, and abuse. Rates of prescription drug abuse in the U.S. are alarmingly high, as are the number of accidental poisonings and overdoses due to these drugs. Studies show that a majority of abused prescription drugs are obtained from family and friends, including from the home medicine cabinet. In addition, Americans are now advised that their usual methods for disposing of unused medicines—flushing them down the toilet or throwing them in the trash—both pose potential safety and health hazards.

For more information about the disposal of prescription drugs or about the April 30 Take Back Day event, go to the DEA Diversion website or the Dracut Police Department. 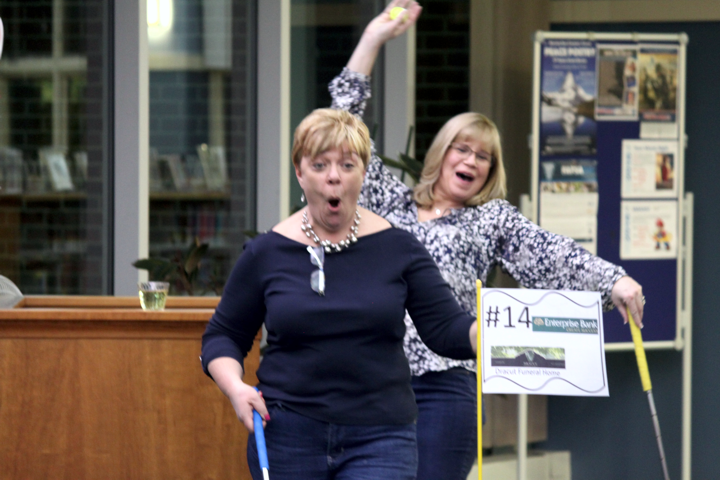 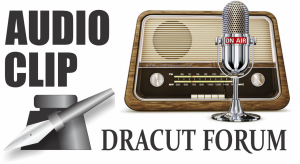 Here I attach the audio links for the two parts of the interview we did with Tony Archinski and Cathy Richardson, the incumbents in the spring election. 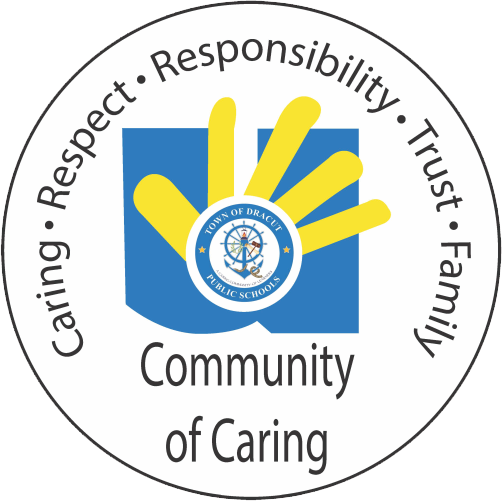 The school committee candidates tonight were the first up at the annual Candidates Night, but it was their closing statements that were the main “hit” of the night.

First of all, they all said that they would Vote YES for Dracut, with two of them (Murphy and Volpe) saying they would vote for both questions, and Woods saying he would vote for the one for safety.. but not for education. (This from the guy running for school committee? I thought that strange.)

First, Volpe has earned a great reputation by getting involved voluntarily over the last year.. attending every Finance task force and school committee meeting to learn everything she could.. and it showed. I’ve seen other first time candidates in the past who just didn’t know their stuff. She seems on the ball here.  She spoke to her private sector experience in oversight and auditing, her experience with the special education system, and that she is pushing for an outside review to be done of the district.

Woods came in showing some good experience having been on the school committee and later a key administrator as athletic director. He could speak well to using data, and the impact of change on student activities.  His main focus was on what he believes is a lack of quality on the school committee, which he indicates by pointing out the recent 8% raise for Superintendent Stone and its improperly being voted in executive session.

Murphy, as the incumbent, had to respond by defending the current school committee. She talked about her own experience as a teacher, and the successes the current board is having after completing the redistricting and achieving some stability of leadership over the last few years, and now a few years ahead.

It was during their closing statements where the major point was made though. In her last remark, she pointed out that Woods was the member of the school committee in the past that started Elaine Espindle at $88,000 a year.. and by the time he had left the board she was at $134,000 based on raises Woods had proposed.

You could see he wanted to respond, but had already had his chance to give his closing statement.

I’m holding off on writing about the Selectmen, because we still have two candidates coming on the radio this Saturday morning.

I’ll also be rewatching the program tomorrow (I have it recorded), to look for more interesting points.

I definitely recommend you look for the rerun on channel 99, DATV Government Channel.