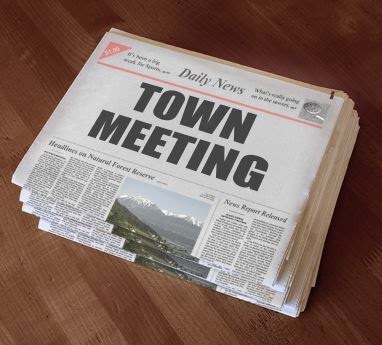 On a vote of 198 for removing the Police Chief from Civil Service to 278 against, the article went down at a town meeting that started with a quorum of 392, and finished with 476 voters deciding this final warrant article by ballot vote.

On other items, one citizen tried to amend the article that provided stipends for elected officials to zero out the amounts.  By a standing vote, his amendment was defeated with 94 agreeing with him, to 233 against.

Article 20 to increase the tax exemption for elderly that meet certain income and asset requirements from $500 to $600 passed just a easily.

Helen Dunlap of the Community Preservation Committee withdrew their motion for funding to move the old Fox farmhouse on Broadway, noting that they tried a number of options to save the old house, but nothing came through.