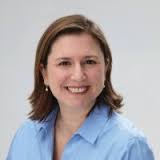 Selectman Allyson Hughes joined us this morning on 980 WCAP to discuss the options that are available for the Board of Selectmen this Tuesday evening, and how she will come down on the issues.

On the table are two different options for a tax override being proposed to support various town departments.

On one hand is a single question that would provide for a 1.1 million dollar override to support all of the departments.

On the other is proposed two separate questions, one for the school department at $550,000, the other for the town safety departments (fire and police) at about the same.

Chairman of the Board of Selectmen Tony Archinski has identified Hughes as the “swing” vote on this issue, as he and Tami D have declared they want the single question option, Joe DiRocco is definitely on the two question side, and he believed the same of Cathy Richardson.

After weeks of considering this, and reviewing it with many constituents and stakeholders, Hughes has decided that the best decision is to provide the choice of multiple questions.

Those who want to support the whole town, as Selectmen Archinski and DiRocco have said they would last week, will vote for both questions.

However, if someone only wants to support one, they have that choice.

In my opinion, although I would prefer one question I am not a Selectman who has to make the decision for everyone in town.  If I were a Selectman, I think I would choose to do as she has to allow everyone to choose for themselves.

In either case, the primary last week shows there are a lot of anti-government people out there who will be hard to convince to give the town government additional taxes.

The board needs to get past this question and then let the people start to discuss the issue. 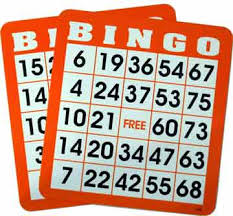 Check out the info over at Actors Incorporated 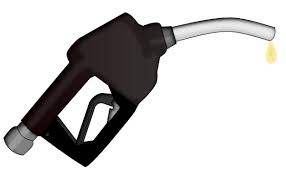 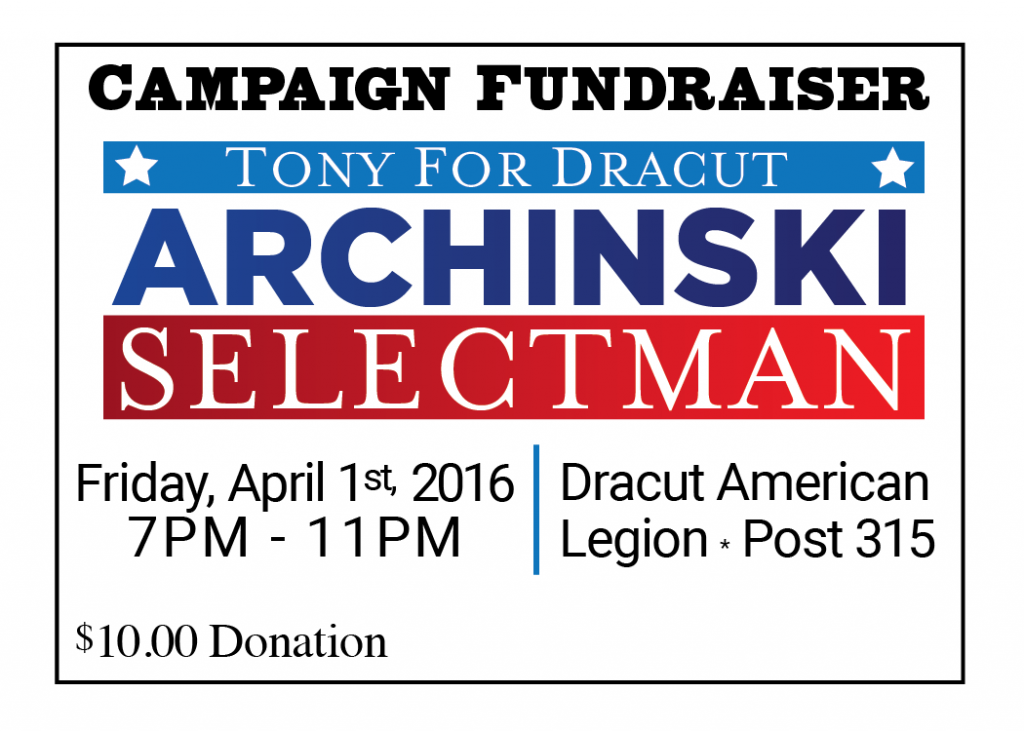