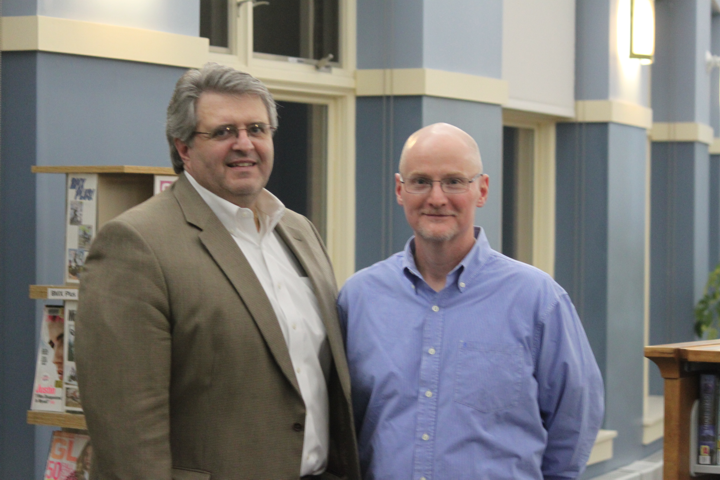 During our discussion with Dracut Superintendent Steve Stone this morning, I took the opportunity to bring up an item on the Board of Selectmen’s agenda for the upcoming Tuesday evening meeting:

This item comes down to common discussion over the last few years that people seem to think that the $100,000 given to the school department in the fall 2013 Town Meeting was not used for technology as it was proposed it would be used for. During a recent audit of the schools, this had come up. Stone decided it would be appropriate to provide a detailed analysis of the spending that was done with that money and provide it to the Town Manager, who then shared it with the members of the Board of Selectmen.

Stone explained that the money was used to provide technology assets to almost all classrooms in the elementary and middle schools.

The discussion then moved on to a general comparison of Dracut’s economic state vs Burlington and Tewksbury, and then moved into a general discussion of the possible development of economic growth via overrides, or a “home run” that could take advantage of our state with respect to natural resources and industrial development.